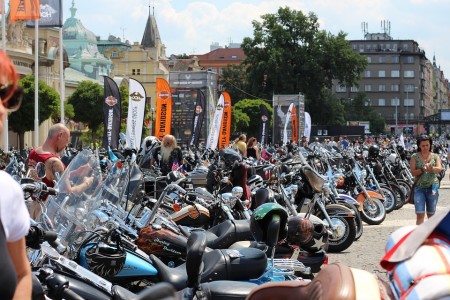 The Harley-Davidson motorcycle is a staple in the motorcycle and outdoor recreation world. As one of the most popular motorcycle manufacturers in the world, they have a track record of producing some of the finest motorcycles known to roam on dirt roads, streets and highways.

The Harley-Davidson motor company had its beginnings in 1901 when William S. Harley finished the first blueprint of a motor that was originally meant to be used on a bicycle. By 1903, he and Arthur Davidson produced their first motorcycle which they made available for purchase to the general public. With these humble beginnings, Harley-Davidson was on its way to being a household name.

Even though this company operated through The Great Depression, bad economies, and the multiple wars America was involved in, Harley-Davidson survived and became a brand that was known throughout the world as a high quality motorcycle manufacturing company.

Even today, Harley-Davidson is known for their motorcycle loyalists not just in America but all over the world.

While the motorcycles have changed their styles as time has progressed, the performance and identity of this motorcycle manufacturer has remained.

Nowadays, there are five major types and models of motorcycles that Harley-Davidson produces. Each of these styles is built with different specifications and for different purposes. They include the Cruiser, Sport, Touring, Trike and their newest innovation; an electric motorcycle. In 2020, the company introduced a new style called the LiveWire®. 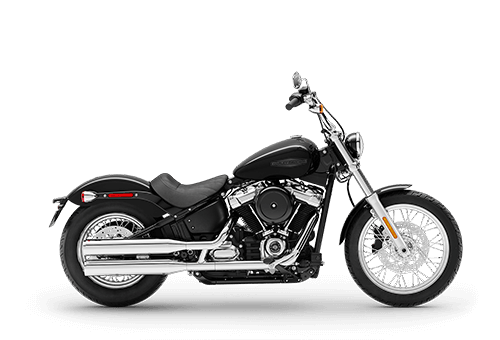 If you’re looking to purchase a motorcycle to use for everyday riding, you should consider the Harley Davidson Cruiser line. As the name suggests, they are designed for cruising around the town and have a proven history of being standard, but excellent, cruising motorcycles. With their low seat position combined with a V-twin engine and a large back tire that makes the motorcycle ride comfortably, it speaks of affordable luxury for your everyday ride.

You can choose from the following list of Harley Davidson cruiser motorcycles, and you won’t go wrong with any of them. The list includes the Softtail, Street Bob, Low Rider, Softtail Slim, and the Sport Glide. 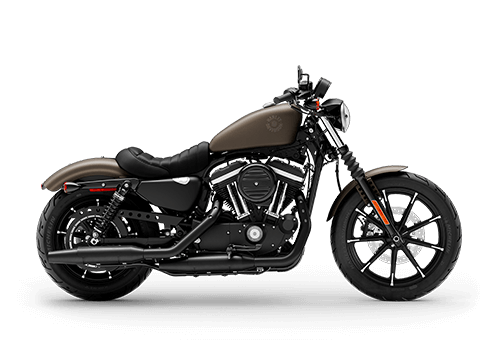 The Street motorcycle, as the name suggests, is built for those looking for a sporty, but comfortable motorcycle to ride through the streets. Wherever you’re looking to take this bike in the city, you can be assured that it will provide an incredible ride. The best part about these motorcycles is that even though they look high-price, they are actually an affordable bike.

They have been in production by Harley Davidson since 2013 and have since been a popular model throughout the years of their production. 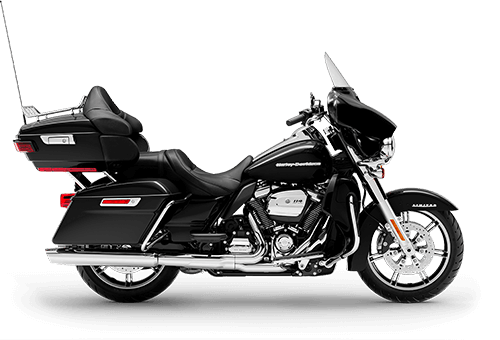 The touring motorcycle was developed to allow riders to experience reliable riding, but also comfort while embarking on their long-distance journey. With a Harley-Davidson touring motorcycle, there is practically no distance too far that is able to be covered.

Their models include the Electra Glide® Standard, the Heritage Classic, Road King®, Road King® Special, Road Glide®, Street Glide®, and many others. Whatever Touring motorcycle you’re looking for, Harley-Davidson has just the one for you. 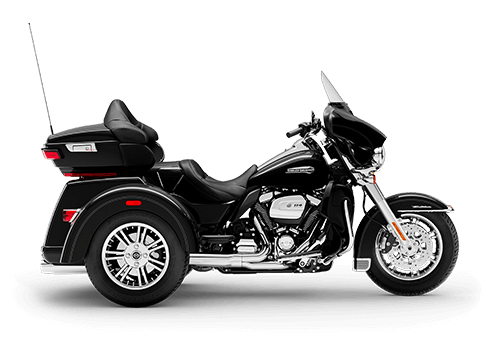 If you’re looking to experience extreme comfort on three wheels, the Trike collection is perfect for you. This style offers all the luxury, comfortability, and performance you could ever want in a motorcycle. For riders who want to take it easy but also be able to travel long distances, Trike motorcycles are the style for you. In fact, there is even enough space to bring your groceries home in the trunk. 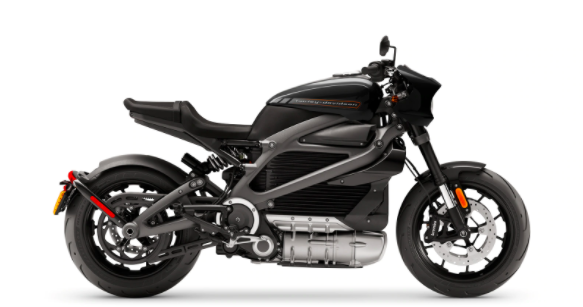 Each of these drive models is electronically controlled. They consist of a combination of regeneration, traction control setting, throttle response, and power. Its basic pre-programmed mode is four. i.e., sport, rain, range, and road. The LiveWire® is a powerful luxury machine for a time like this and offers a glimpse at what could be coming in the future.

From the very beginning, you could notice that Harley-Davidson was different. From their humble beginning to now being the number one motorcycle in the United States, Harley-Davidson has continued to show brilliant innovation and a commitment to customer satisfaction.

If you’re looking to purchase a high quality Harley-Davidson motorcycle and you live in the greater Twin Cities, MN metro area, visit Zylstra Harley-Davidson’s showroom in Elk River, MN. Here, you can view our new and used motorcycles on display, purchase riding gear, get your motorcycle serviced and much more. Come and visit our showroom today!